Willson Contreras will be playing for the St. Louis Cardinals: “This is truly going to be one of the great honors of my entire life.”

First things first: No one could ever replace Yadier Molina. We all know that.

It’s impossible. Actually, if there’s some word that means even more impossible than the word impossible … that’s what it is.

Yadier Molina is a legend.

He’s a first-ballot Hall of Famer. One of the best to ever do it. Yadi’s a mentor and an inspiration to people like me. He’s the person we look up to. The role model. I admire everything about him — what he did for his team, for this game, for the community of St. Louis. He’s the guy who set the bar that everyone else is trying to reach. So, yeah, Yadi? He’s not someone you ever replace. And I’m definitely not looking to do that.

But I do want to say that one of the biggest reasons why I’m so excited to be joining the St. Louis Cardinals is because it is going to be a huge honor to try to carry on the tradition of excellence that Yadi established during his 19-year career in the big leagues. I’ve learned so much from that guy over the years by watching him play. How he carries himself, his passion, all of that stuff is impossible to miss. Everything about the dedication he had, how hard he worked, the type of player and teammate he was, wanting to get better each and every day … it’s all one-of-a-kind. And all of it has me inspired to keep pushing to improve so that I can be the very best player and leader possible for the Cardinals.

This is truly going to be one of the great honors of my entire life.

So, I couldn’t be more excited about coming to St. Louis. It’s a dream come true, for sure. At the same time, though, I’d be lying if I tried to say this wasn’t going to be a huge change… 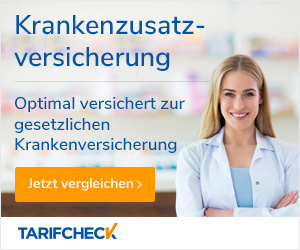 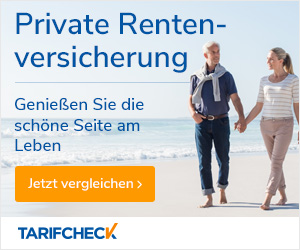